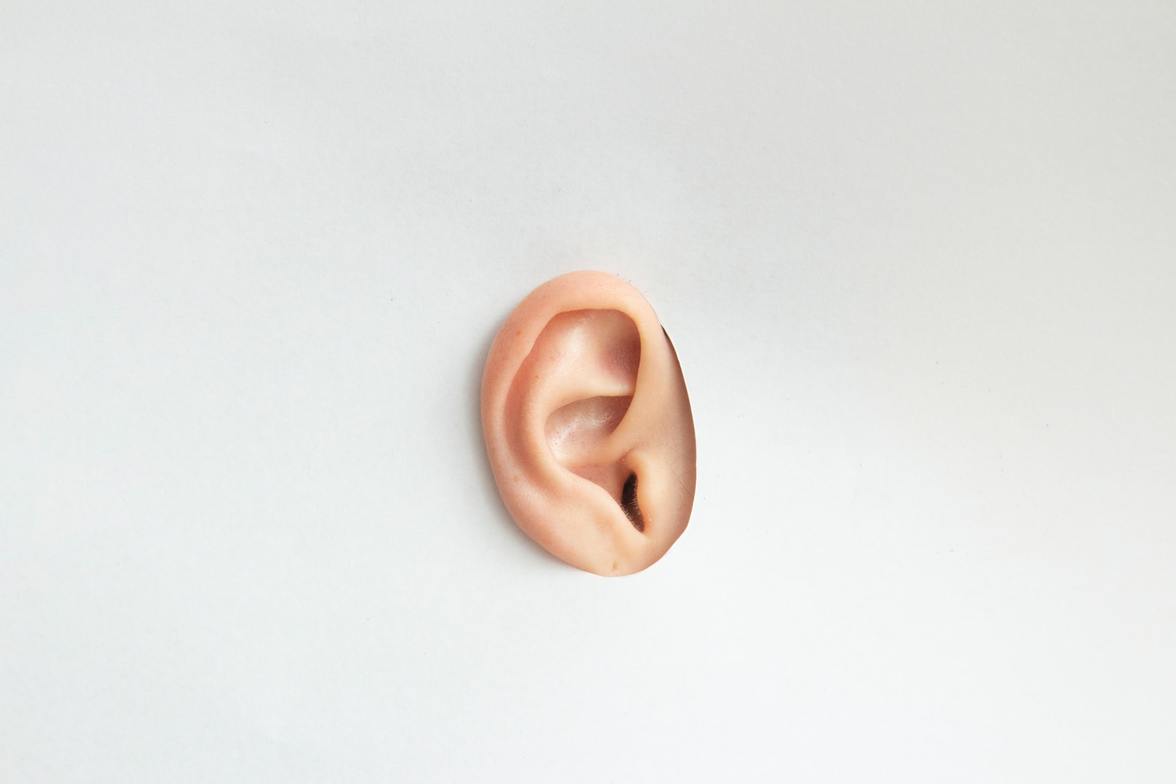 The children of Israel had all of the advantages of the Law of Moses (Exodus 20), the guidance of godly judges such as Samuel (1 Samuel 3), and faithful prophets such as Isaiah, Jeremiah, Ezekiel, Daniel, and many others, but they refused to listen to the Word of God. After many years of going farther and farther of the Lord’s way the children of Israel were taken captive for seventy years. The prophet Zechariah was one of the prophets that worked to restore Jerusalem not only materially, but also spiritually. Commenting on why they had been taken into captivity Zechariah wrote “But they refused to heed (the word of the Lord), shrugged their shoulders, and stopped their ears so that they could not hear. Yes, they made their hearts like flint, refusing to hear the law and the words which the Lord of hosts had sent…” (Zechariah 7:11-12).
It was not that the children of Israel did not have the Law or the Prophets among them. The real problem was hearts that had become hardened to the Word of the Lord, and that did everything within their power to not even hear the Word, including killing some of the prophets. “They were stoned, they were sawn in two, were tempted, were slain with the sword…” (Hebrews 11:37). The terms used by Zechariah concerning Israel’s response to the Law of God demonstrates their rebellious and childish attitudes. They “shrugged their shoulders and stopped their ears” reflects their rebellious arrogance toward God and his Law, and as a result they suffered captivity because of it. This was the history of God’s people in the Old Testament relating to the Law given to them. That history has repeated itself time and time again as countless societies and cultures down through the centuries have “shrugged their shoulders and stopped their ear” to the Lord’s will. Society, cultures, and countries have done this and then asked, “why are we in the condition that we are in?” Jesus said that the majority of people would decide to go their own way instead of following the will of God. “Enter by the narrow gate, for wide is the gate and broad is the way that leads to destruction, and there are many who go in by it” (Matthew 7:13). As Christians we often stand back and gasp as what is seen in a society and how it openly rejects God, but then cannot see when the same things is taking place within the Lord’s church.
Paul wrote to the Galatians “I marvel that you are turning away so soon from Him who called you in the grace of Christ, to a different gospel, which is not another, but there are some who trouble you and want to pervert the gospel of Christ” (Galatians 1:6-7). Some of the brethren saw or heard something that was appealing to them and turned to it. Maybe their reasoning was “oh more people will come join us if we start practicing this”. What the Galatians had forgotten was essentially the power and authority of the gospel of Christ, the sound doctrine. What happened in the first century has probably happened in every century since, and that they “shrugged their shoulders and stopped their ears” regarding God’s will.
That happens in our century when the Lord’s church begins to imitate what is seen in the denominational world regarding evangelism methods, worship services, festivals, and daily living. The Lord’s church can never imitate what the denominations do because in addition to what they do they have something that the Lord’s church does not or should not have, and that is false doctrine (Galatians 1:6-9). What the people of the Old Testament loved was not the truth of the Law of Moses, but the false doctrines of the foreign false god nations. What the people of a society love in general is not the gospel of Christ and the power therein (Romans 1:16), but the false teachings offered in the world. Let us not do as the people of old did and shrug our shoulders and stop our ears to the truth just because a method, teaching, or practice is popular within our society. Let us “preach the Word” (2 Timothy 4:2).