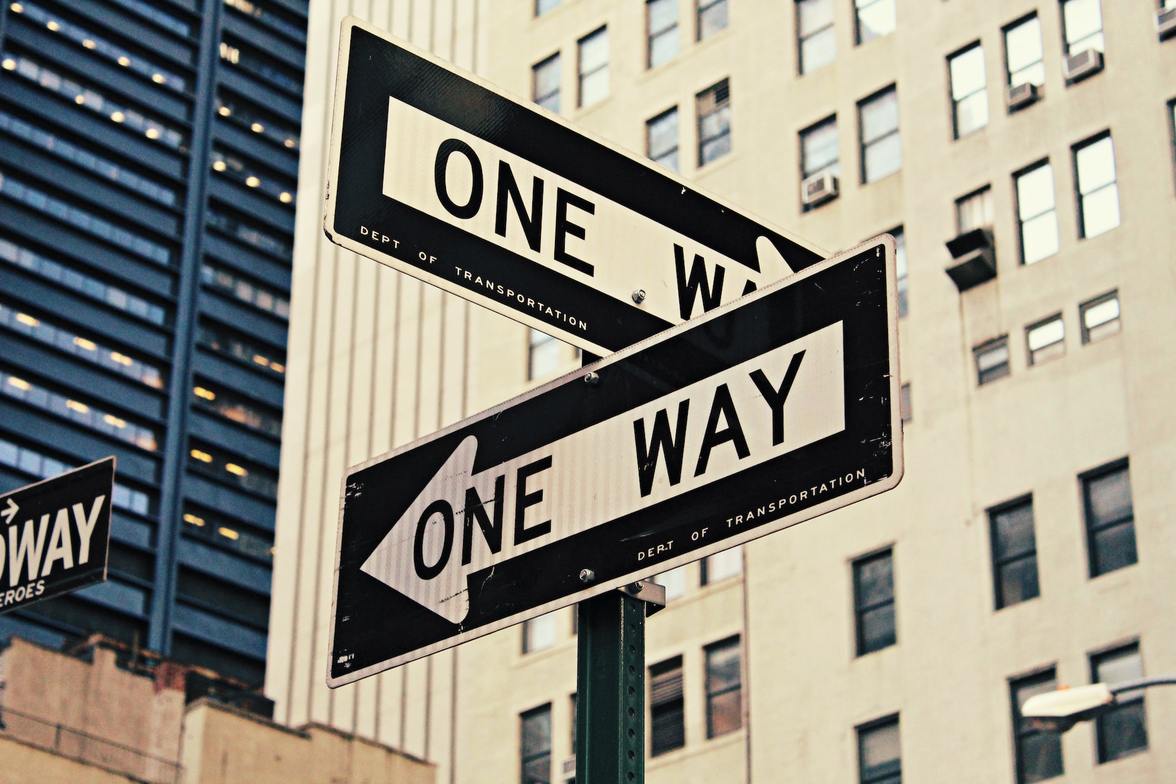 In my Wednesday night class, Life Lessons in Timothy & Titus, we are in 1 Timothy 4. In our discussions recently we came to vs. 2 where Paul mentioned those whose consciences were seared. I used the opportunity to explore the significance of the conscience in a general way. My class is based on matters of application and not so much of exegetical analysis. I elected to pursue the idea of whether or not the conscience is a product of education, as we often insist that it is. Anytime the conscience is discussed our basic come back is that a person’s conscience is only as good as it’s teaching.
My interest in the conscience was piqued in the winter/spring of 1978. I had enrolled in Christian Ethics, a class taught by Tom Holland. Brother Holland assigned topics for term papers. He made this challenge to the class: “I want you to write a paper that is so good that, if you send it to a brotherhood publication, they will publish it.” I chose “Conscience.” After completion of my term paper for brother Holland I wrote an article by the same title. I sent it to the Gospel Advocate. My first article in a brotherhood periodical was published on October 5, 1978.
It used to be that conscience was very much a matter of people’s religious thinking. People often spoke of relying on the dictates of conscience. Many feel that it is the medium of God’s communications to them. Preachers reacted to those who relied on the conscience as a “safe guide” in religion by reviewing the words of Paul relative to himself. We have had occasion to wonder what sort of conscience guided the Nazi mentality of the 1930’s and ‘40’s. What drove kamikaze pilots to see honor in death and killing? What kind of thinking makes it possible for people to hate others based on race? How can an ordinary person join a religious cult and follow a leader to their death, or the killing of others? We wonder if a person who walks into a school and slaughters tender children and teachers has any conscience at all. And what manner of conscience allows a man to engulf his heart into the world of child pornography?

Paul always acted in good conscience. He wrote, “I always take pains to have a clear conscience toward both God and man” (Acts 24:16). He did so even when he was doing wrong: “Brothers, I have lived my life before God in all good conscience up to this day” (Acts 23:1). These are interesting statements. Can any of us can say we have never violated our conscience at some point?
Despite Paul’s discipline and commitment, he was guilty of sin in persecuting Christians, to the point of calling himself the chief of sinners (1 Tim. 1:15). He did things in ignorance and unbelief (1 Tim. 1:13), but ignorance did not sanctify his actions. He had strength of character to never violate his conscience. Yet, he did terrible things: “I myself was convinced that I ought to do many things in opposing the name of Jesus of Nazareth” (Acts 26:9). Paul’s conscience did not change when he obeyed the good news of Jesus. When he persecuted the church, he had a good conscience. When he preached the gospel, he once hated, he had a good conscience.
This tells us that the conscience may be good even if what we think is wrong. We say, “The conscience is only as good as its training.” This is a common statement, but is it true? By definition the word “conscience,” in the New Testament means, “to know together” (William D. Mounce, Word Biblical Commentary: Pastoral Epistles, 24). The idea is that the conscience knows together with something else.                      Conscience does not determine right or wrong. It approves or disapproves what we have been taught is right or wrong. The function of conscience is to commend you when you do what you think to be right and condemn you when you do what you think to be wrong. If you think blowing up infidels is right, your conscience will approve. If you think saving souls for Christ is right, your conscience will approve.             I have long believed that conscience works alongside our judgment. That is, when one’s conduct agrees with his sense of right, his conscience will pat him on the back and say, “You did well!” When one’s conduct opposes her sense of right, her conscience will smack her across the face and say, “You did bad!”
The conscience is a safe guide in determining whether or not our conduct is in harmony with our judgment. If we think we are doing right our conscience will approve. If we think we are doing wrong our conscience will disapprove.
Paul used descriptive terms like, “good conscience” (1 Tim. 1:5, 19); “clear conscience” (1 Tim. 3:9); and now a seared conscience (1 Tim. 4:2). We keep the conscience good/clear by doing what we believe is right. What people believe must be right if they are to be right. Jesus said, “You shall know the truth and the truth will set you free” (Jn. 8:32). By learning the truth, you don’t change the function of the conscience. You enable it to do its job properly.
The late brother T. Pierce Brown had some interesting thoughts on the question of educating the conscience. In part, he said:

All the teaching in the world will not make the conscience function any better! In fact, if you are taught what is right, and your conscience is good, clean, sharp, etc., it will say to you clearly, ‘You ought to do that!’ If your response is, ‘I will not!’, then your conscience becomes unclean, defiled, dulled, seared, etc. But it is NOT because of a lack of teaching! Your conscience was not what we taught in the first place. It is dulled by misuse. It is neither dulled by wrong teaching, nor sharpened by right teaching! It is sharpened and made more sensitive as one always does what he thinks to be right, and dulled and seared by doing what he thinks to be wrong (“Is Conscience a Product of Education?” Firm Foundation, November 25, 1980, 757).