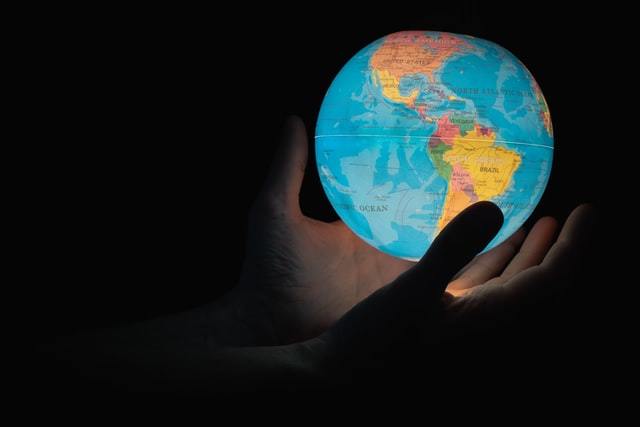 Christians in the first century, like us in the twenty-first century, often had difficult decisions to make regarding which business they would or would not purchase their food, products, and supplies from, who their friends an associates would be, and where they would spend their entertainment “dracma”. Today we find ourselves in a very similar situation and especially when one hears on the news or reads on the Internet or Facebook that a certain company is supporting values that are not in keeping with Christian values. Will I continue to purchase a good or service from that company or look elsewhere?

As Christians we are by the term given to us “saints” (1 Corinthians 1:2) meaning that we are called out from the world and our lives are to be different from the world and this often means standing up or the principles that we believe in. The Christians in the first century faced this issue and especially regarding purchase meat at the market that had been involved in idol worship. Should the Christians purchase the meat supporting that business and in the mind of some of the Christians be supporting idolatry?

It is sometimes heard said and even promoted by some Christians that a certain business should be boycotted because the CEO or President of the company believes in and promotes a philosophy that is contradictory to Christianity. And so it is said… I will not fly on United Airlines because…., I will not purchase from Walmart or Target or Amazon because..., I will not buy gas from Shell because…, I will not go to Starbucks because…, I will not eat at McDonald’s or go to Six Flags, Disney, or a National Park because…and the list continues and in reality is endless because companies are sometimes run by people with values that are far different form those found in the Word of God. The decision of not often easy because of the conscience and feeling that we cannot support a business with such a philosophy.

If your conscience will not allow you to support a certain business or you can’t in all good conscience spend your entertainment dollar there, then don’t. What happened in the first century and sometimes happens in our century is that our personal conscience or liberty becomes the condemning judge of other brethren. To the Romans Paul wrote, “For one believes he may eat all things, but he who is weak eats only vegetables. Let not him who eats despise him who does not eat and let not him who does not eat judge him who eats, for God has received him” (Romans 14:2-3). “Receive one who is weak in the faith, but not to dispute over doubtful things” (Romans 14:1). You may be able to purchase Starbucks coffee in all good conscience, but if your brother can’t because his conscience will not allow him to do so then do not condemn him. Your conscience may not allow you to buy coffee from Starbucks, fine, but don’t condemn your brother that can. May these biblical principles rule our hearts and lives.

May 15
Tried by Fire