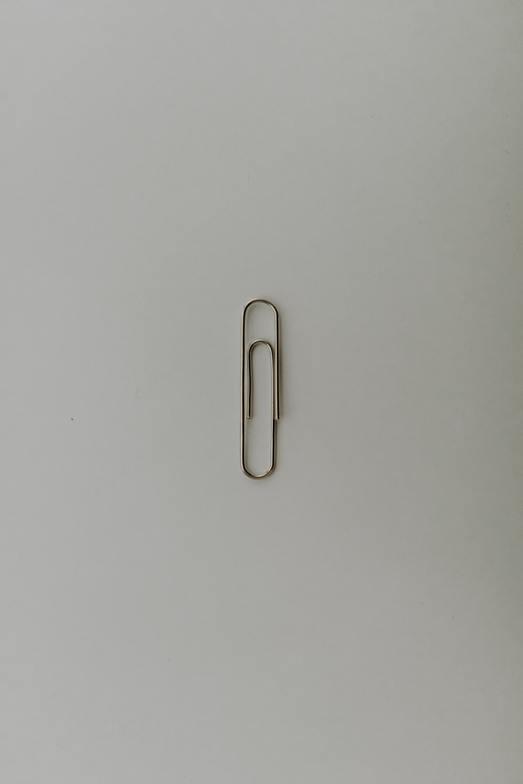 It reveals itself when one suggests that the message of Christ is too narrow or in some people’s vocabulary “too conservative”. Jesus said; “Enter by the narrow gate, for wide is the gate and broad is the way that leads to destruction…narrow is the gate and difficult is the way which leads to life, and there are few who find it” (Matthew 7:13-14). It is possible to be narrowing in one’s think that Jesus was, and this is certain wrong, but most of the time when one suggests that the message of Christ is too narrow they are simply saying that they do not want to walk in the path of Jesus. “But if we walk in the light as He is in the light, we have fellowship with one another, and the blood of Jesus Christ His Son cleanses us from all sin” (1 John 1:7). The walk in the light is narrow.

It reveals itself when one suggests that the word “one” can’t really mean “one”. Paul wrote that there is “one body” (Ephesians 4:4) and that the one body is the Lord’s church (Ephesians 1:22-23). When one considers these verses in combination with what Jesus said; “I will build my church” (Matthew 16:18), then the only logical conclusion is that there can be only one body or one church. However, the logic and the sentiments of human beings cause one to question the simplicity of the Scripture. Historically there was one church established by Jesus in the First Century on the day of Pentecost (Acts 2:1-47, 20:28). The multiplicity of “faiths” and sincerity of people cannot change the biblical fact and truth.

It reveals itself when one suggests that a higher education is needed in order to really understand the Bible. If one needs a higher education in order to understand the simplicity of the gospel of Christ then it is not a message of salvation for everyone, but is only limited to those that have the means and the access to a higher education. Paul wrote; “I am a debtor both to the Greeks and to barbarians, both to wise and to unwise… for I am not ashamed of the gospel of Christ, for it is the power of God to salvation for everyone who believes…” (Romans 1:14, 16). There is nothing wrong with higher education if it does not lead one from the simplicity of Christ. The attitude of elitism causes the Bible to be kept from the people and chained to the pulpits in the church buildings during the “dark ages” because it was just too “complicated” for the average person to read and understand. The simplicity of Christ is not too complicated.