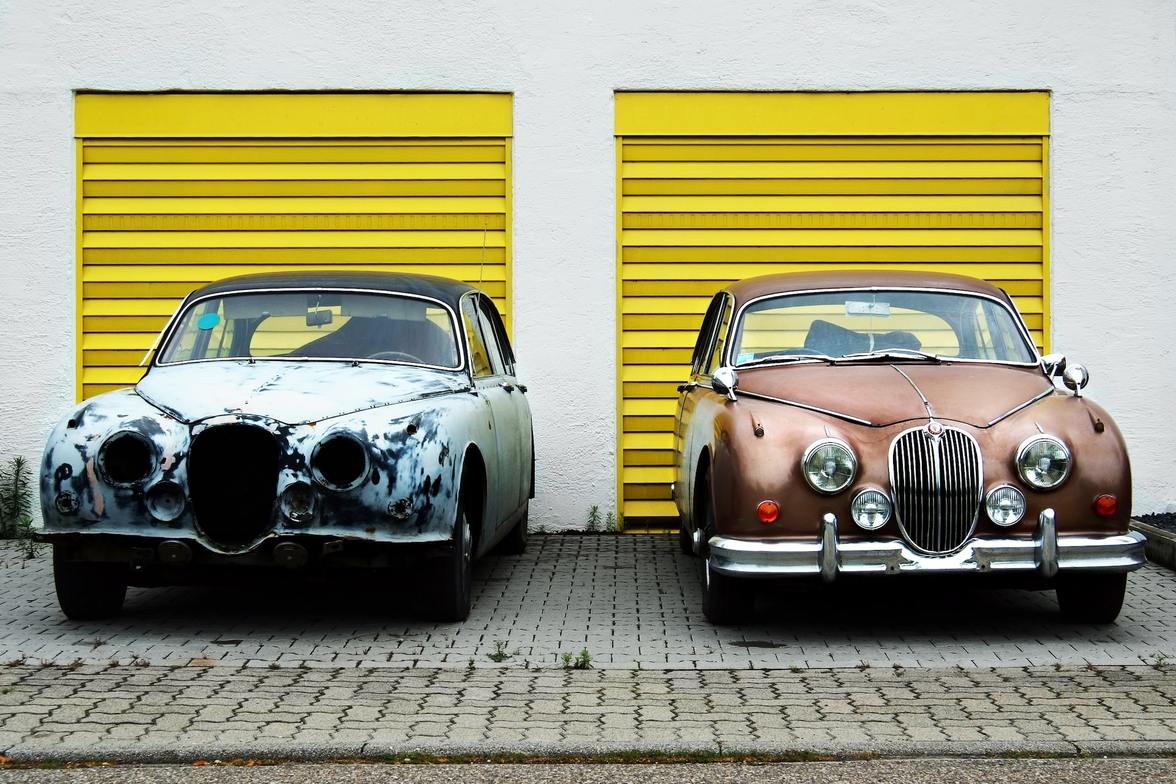 There were times during the Old Testament period when the children of God completely departed from the Law of Moses and began to imitate the nations around them. The first major time that this happened was after Solomon’s son Rehoboam became kin of Israel (1 Kings 12:1). King Rehoboam was immature in his thinking and rejected the advice of the elders and went the way of the immature men around him (1 Kings 12:6-13). As a result of his actions the nation of Israel became divided and both Israel and Judah soon came to imitate the surrounding nations (1 Kings 12:25-33, 14:21-31). The people of God departed so far from the Law of Moses that God disciplined them by allowing them to be carried into captivity. The result was the need for a restoration of the nations as a nation and the spiritual life of the people (Ezra & Nehemiah).
The pattern was seen over and over and when Jesus came to earth from heaven, he found the Jewish people in just about the same situation. They prided themselves in their blood heritage of Abraham and that they were possessors of the Law of Moses but lived far from it (Matthew 15:8-9, 23:1-38). The preaching of John the baptizer, Jesus, and the apostles had as its purpose to direct them to Jesus and his true spiritual kingdom, and in doing so restore the Jews to where they truly needed to be (Matthew 3:1, 4:17, 6:33, 10:5-7). Some of the Jews believed and responded to the good news (Acts 2:36-41) and many others did not and the result was judgment upon the Jewish system and Jerusalem (Matthew 24:4-14). Those that responded to the gospel were now a part of the eternal spiritual kingdom of God, the church, “And they continued steadfastly in the apostles’ doctrine…” (Acts 2:42).
The Lord’s church has continued to exist throughout the centuries (Matthew 28:20, 16:18) even though there have been many decades and centuries when the faithful were difficult to find. As has often been the situation, many have been willing to go the “broad way” (Matthew 7:13-14), and when that has happened a new or another restoration has been needed. On a side note, it is important to understand that the church exists in a location because human beings have responded to the gospel of Christ (Mark 16:16, Acts 2:38,41,47), and that church has its origin in the city of Jerusalem, in the first century, and on the day of Pentecost (Acts 2). A restoration may have been needed, but what one has left to come to the truth is not the source of the church that Jesus established, whether it be in the third, tenth, or twenty-first century.
The pattern for the Lord’s church concerning worship, doctrine, work of evangelism and edification, and benevolence is found in the “apostles’ doctrine” in the New Testament. When congregations of the Lord’s church depart from the apostles’ doctrine in order to draw more people in or to simply imitate the denominations then a new restoration is needed. Let us do individually and as a congregation exactly what Paul wrote “Hold fast the pattern of sound words which you heard from me, in faith and love which are in Christ Jesus” (2 Timothy 1:13). If we do that then we will not need a new restoration as was needed in the Old Testament and at various times this side of the cross of Christ.