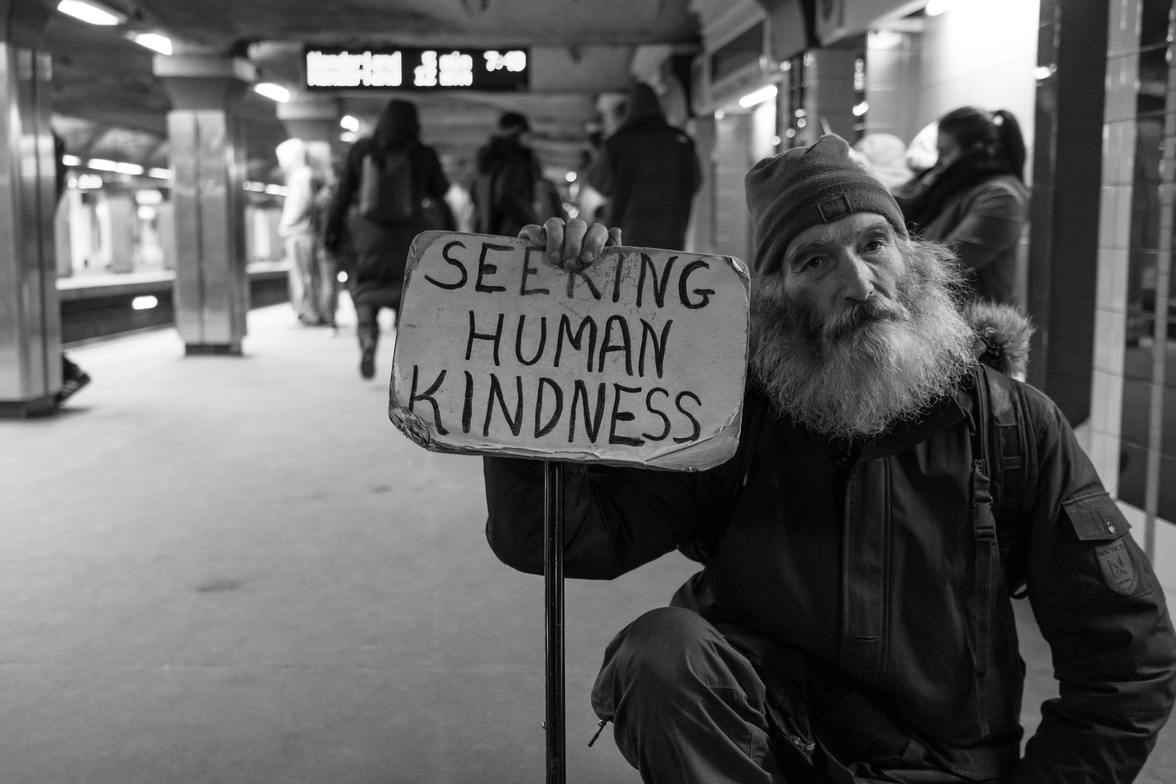 In my Wednesday night Bible class, we just finished going through Matthew 25 in our “Living Lessons from Matthew.” In this study I grouped the several short parables of Jesus in Matthew 24:32-51 with the other parables in Matthew 25. I realize that there is some debate as to whether vss. 31-36 qualify as an actual parable. Most of the sources I have include this passage among the parables of Jesus. Neil Lightfoot, for example, insisted that “it is more than a parable: it is a realistic prediction of the future in which all nations are brought before the Son of man (see Revelation 20:12-13)” (Lessons from the Parables, 179).

Basically, this entire group of parables carry the same dichotomy of the ready and the non-ready; prepared and unprepared, wise and foolish. The same basic division of the wise vs. the foolish continues into Matthew 25:31-46, but under a different figure – the sheep and the goats. The “sheep” equal those who have built into their lives the principles that Jesus has taught since, and including, the Sermon on the Mount (Matt. 5-7). The “goats” are those who have not done so. Matthew 25:31-46 illustrate the qualities that Jesus expected of those who would be entering the kingdom of heaven, contrasted with those who would not enter the kingdom.

Matthew 25:31-46 describes the healing ministry of Jesus that these early disciples would carry out. It also depicts those who would opposed it. These were not meritorious works, such as described in Luke 18:9-14. These were works of faith and love (Jas. 2). Jesus’ life on earth is summarized as doing good to others (Acts 10:38). Jesus instructed his disciples similarly to care for those in need. “This assistance will include all human needs – such was the example of Jesus and such is involved in the teaching of Matthew 25:31-46” (Everett Ferguson, The New Testament Church, 70-71).

This is one of the ways in which Christianity changed the world. To extend benevolent aid to the helpless and downtrodden was not a pagan practice. “According to the Roman culture of that era, such behavior defied common sense; it was seen as a sign of weakness and was viewed with suspicion. There was nothing be gained by expending time and energy, even if voluntary, with people who could not contribute to Roman valor and to the strength of the state” (Alvin J. Schmidt, How Christianity Changed the World, 127).

Here is the lesson for us: Am I one who participates in the ministry of healing people’s hurts? That is, do I love in deed and in truth rather than merely in word? (1 Jn. 3:18; Jas. 2:14-17) If not, I will come up on the side of the goats. We might go all of our lives and never learn this lesson.