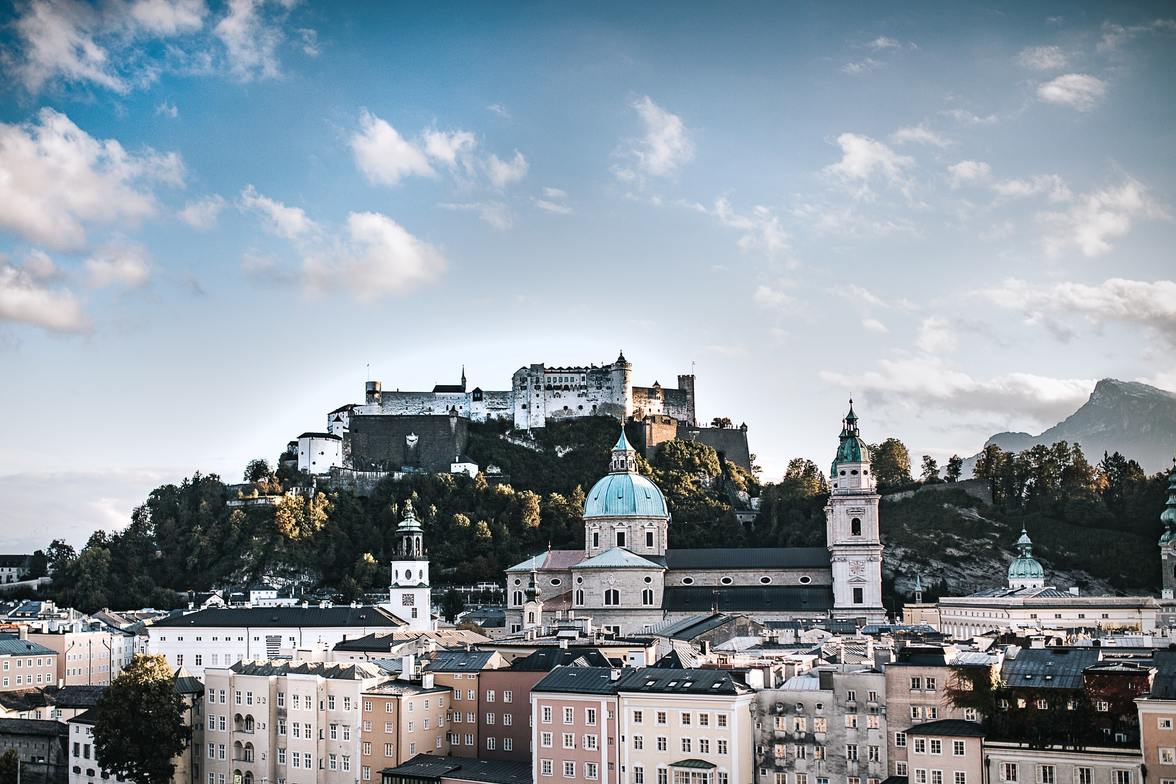 I just received the July 2022 mission report from Bill McDonough, of Partners in Progress. Bill & Marie-Claire McDonough are missionaries in Salzburg, Austria. The McDonough’s have visited at Mabelvale over the years. Kathy and I sat at lunch with them this year at the Freed-Hardeman lectures and got somewhat acquainted with this marvelous couple. They are very dedicated workers in the Kingdom!
This report is interesting enough that I wanted to share it with you in our newsletter. It is encouraging to know of the progress of the gospel in different places of the world. Along with Wayne’s work in Mexico it is hearting to see the gospel growing in places unfamiliar to most of us. Of special interest to me is Bill’s saying: “Iran is rapidly becoming Christian with less than 1/3 of the population still Islamic...” A good sister told me, years ago, that Muslim’s cannot be converted to Christ. I have never believed that and this report shows that Christ is more powerful than any human system. Below is the report from Partners in Progress – Dennis Gulledge.
FIVE MORE ADDED TO THE CHURCH
In the last few weeks the Lord has added five new Christians to His church in Salzburg. A mother and her 21-year-old daughter that have been attending worship for some time put on Christ in Baptism in May and this month a young single woman and two young men from Iran obeyed the gospel. These three were introduced to the Lord by one of our brothers who has been a Christian about two years. Many of our congregation are sending the Gospel back home to Iran and Afghanistan via the internet and bringing their questions to us every week as they respond to friends and family they are studying with. Iran is rapidly become Christian with less than 1/3 of the population still Islamic and our little group is playing a part in this.
BRETHREN SHARING THE GOSPEL
Brother X, (for his safety we cannot use his name or picture) lives in a refugee camp with his wife and daughter where they are still awaiting legalization papers to allow them to become permanent residents of Austria and has asked me to accompany him to his next court hearing in July as a character witness.
His father is a Teacher of Islam and has sworn to kill him because he and his wife have become Christians. Going about sharing his faith in recent weeks, he has brought a 30-year-old woman and two young men that he met in the refugee camps where he has lived. He said, “I just ask them about their spiritual life and they tell me they don’t have one, but realize their need and I start there by asking them questions and when they become interested I bring them to you brethren to be taught.” His example and enthusiasm is contagious and the whole church is becoming more evangelistic, teaching acquaintances here as well as back home in the Middle East via the internet.
Several brothers are carrying on regular Internet studies with friends and relatives back home in Iran and come asking for help in answering their Bible questions almost every week. From Salzburg, Austria they are evangelizing Iran. To help them we conduct an all-day seminar every third Sunday where we teach them the Bible, answer their questions and help them learn how to better live the Christian life.
Plans for a Bible school are progressing and our co-worker, Gerard Krasnick is currently in the USA discussing the project, recruiting teachers who can come three months at a time and making plans as to where and when the school can begin.