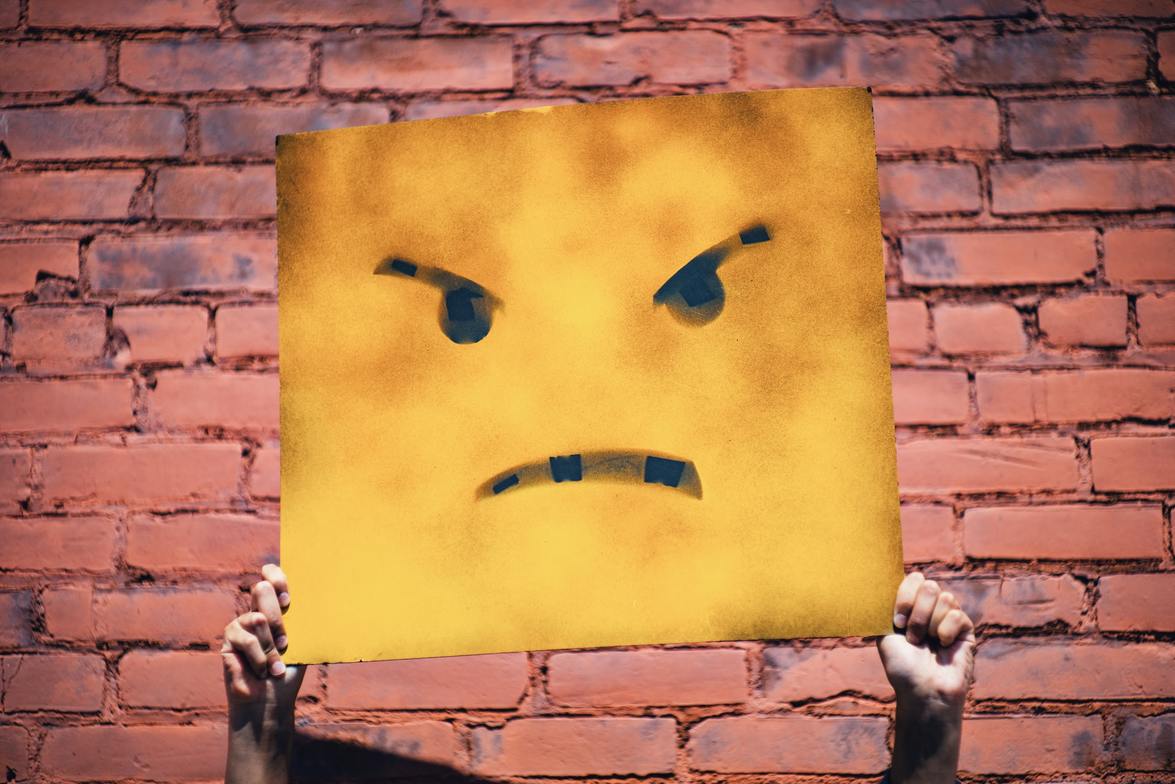 John Sherwood is the Pastor of the Penn Free Methodist Church in north London. He is know for preaching on the streets and was arrested and charged by police for hate speech. What was so hateful about his speech? He was causing “distress” in the city for preaching about the biblical definition of marriage. I haven’t heard the sermons for which he was charged and therefore cannot defend all his words however I’m happy to hear that the Uxbridge Magistrates’ Court just acquitted him based on Article 10 of the 1988 Human Rights Act which states: “Everyone has the right to freedom of expression. This right shall include freedom to hold opinions and to receive and impart information and ideas without interference by public authority.” (The Christian Post, 4-18-22)
The first amendment to the U.S. Constitution states “Congress shall make no law respecting an establishment of religion, or prohibiting the free exercise thereof; or abridging the freedom of speech, or of the press; or the right of the people peaceably to assemble, and to petition the Government for a redress of grievances.” In the United States of America, even hate speech, has in the past been protected. Webster’s New World Dictionary defines hate: “to have a strong dislike or ill will for; loathe; despise.” It would follow that hate speech then is the speech that springs forth from hate, expressing ill will and loathing. However, that is not how hate speech is generally defined today. Google it. The first definition that popped up for me: “abusive or threatening speech or writing that expresses prejudice against a particular group, especially on the basis of race, religion, or sexual orientation.” It sounds reasonable until those who have an immoral agenda apply it. “To define marriage as being only between one man and one woman creates prejudice against sexual orientation or gender identity and is therefore hate speech.”
By using this “definition game” social media giants justify censoring speech they don’t like. It doesn’t matter if it’s scientific, factual, loving, enlightening, helpful or good. It’s hate speech if they don’t like. As a follower of Jesus, I don’t want to have any hate in my heart, ever, towards any person. As Christians, to be accused of prejudice or hate is an appalling thought. It would be a tragic mistake, however to let this evil manipulation tactic silence our tongues, pens and keyboards. Never have Paul’s words meant more to me than they do now: “that we should no longer be children, tossed to and fro and carried about with every wind of doctrine, by the trickery of men, in the cunning craftiness of deceitful plotting, but, speaking the truth in love, may grow up in all things into Him who is the head – Christ” (Ephesians 4:14-15). Taken from the bulletin of the Trenton Church in Trenton, TN.

Jun 19
The Hidden Person Of The Heart

CHEERFULNESS IN THE BOOK OF PROVERBS Pray for Camp! GLORIFYING GOD