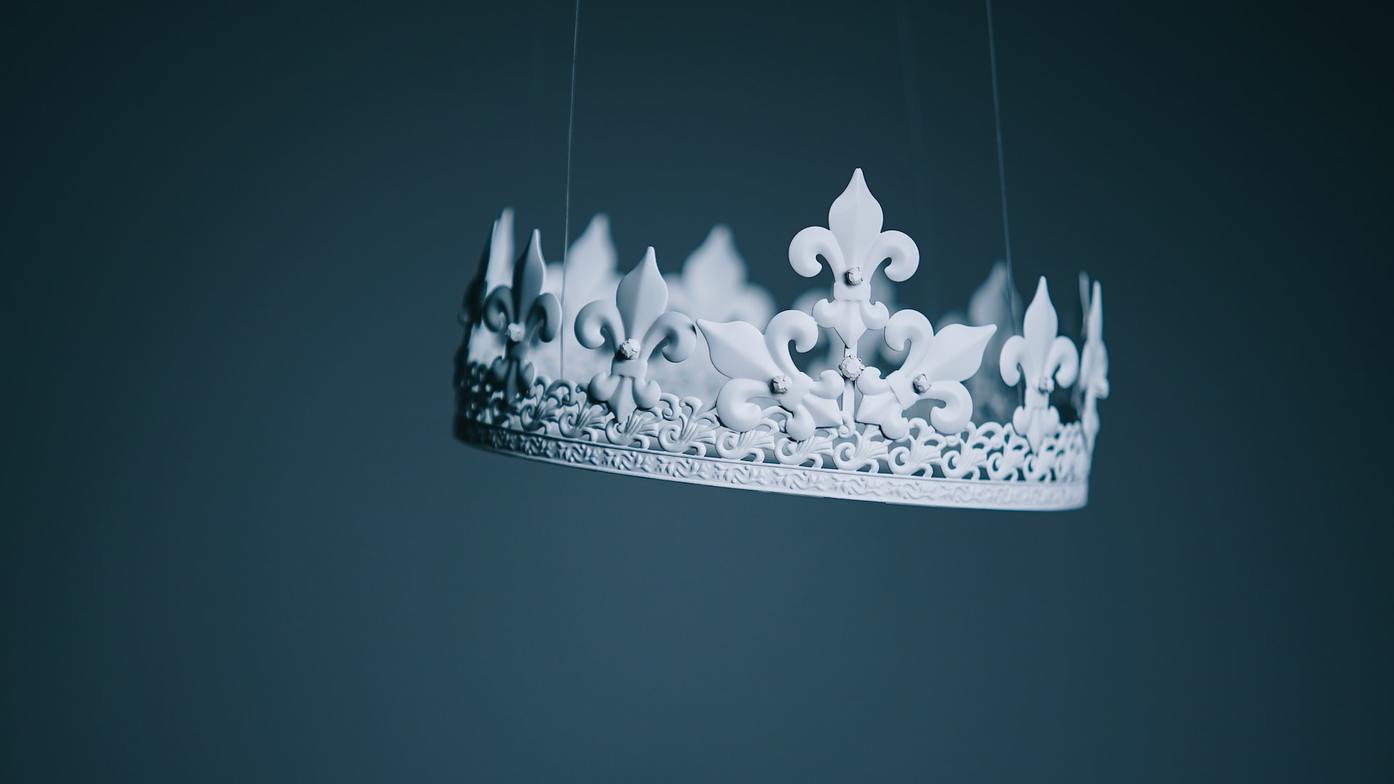 "Shame on you!" If someone has ever thrown those words at you fairly, you know the feeling: your face burns, but probably not as sharply as your insides. The shame you feel is real, and it is a powerful motivator for your behavior.

Twice this month, we have discussed in sermons the honor/shame dynamic at play primarily in Eastern cultures. Especially interesting for us is how the pursuit of honor and avoidance of shame dominated the New Testament's cultural context, and once you see it, you cannot unsee how it dots the pages of our New Testament.

If you missed the sermons, check them out on the website for more on that. One of the key themes we discussed is that Jesus's "great reversal" took special form in his crucifixion and resurrection. Throughout his ministry, he had spoken of this transformation (see, for instance, Matthew 20:16). In his passion, though, he took all that talk and (dramatically) showed what it looks like in real life.

We talked about how he was shamed horrifically (for a tiny snippet of this, read Matthew 27:28-30). In the end, however, God reverses that shame and raises Jesus from the grave and keeps on raising him right up to his own right hand––a place of exorbitant honor.

What we didn't have time to discuss is that throughout their accounts of the crucifixion, the Gospel writers go out of their way to emphasize that, yes, the experience itself was shameful. Nevertheless, Jesus was honorable in the midst of it––without exception. In other words, he accepted the shame, but it did not actually involve a loss of honor on his part.

For instance, his arrest is inherently shameful. Throughout the scene, however, he demonstrates his control over the situation: he directs the Roman soldiers (John 18:8), acknowledges that this arrest took place to fulfill Scripture (Matthew 26:54, 56), healed the man’s ear (Luke 22:51), and even caused the soldiers to fall to the ground while he remained standing (John 18:5).

(The following is a quotation from Timothy Tennent's book, "Theology in the Context of World Christianity." Tennent's book was one of my main sources of research for the honor/shame mini-series. His quotation continues this thought helpfully.)

"The arrest is followed by a Roman trial. A trial is a classic challenge to someone’s honor since it is so closely involved with all the key elements of honor, such as one’s name and reputation in the community. In the ancient world there was no legal presumption of innocence until proved guilty (John 18:30). Nevertheless, Jesus’ trial has a clear forensic element whereby charges are brought forward, the accused is given the opportunity to respond, and the interrogator evaluates the two arguments. The trial and public flogging of Jesus contains a rich deposit of material that plays heavily on the ideas of rank and honor, challenge and riposte [a witty response -D.W.], especially in the interchange about Jesus’ title (“King of the Jews”), the reference to his kingdom being from “another place,” and his statement, “everyone on the side of truth listens to me” (John 18:33, 36 – 38).

"A crucifixion involves several parts, including the scourge, carrying the beam to the place of execution and, finally, the agonizingly slow death after being impaled on the beams. The scourge has all the elements of public shaming that we have examined so far. Jesus is stripped naked, his hands are bound, and he is publicly beaten, including spitting and repeatedly striking the head (Matt. 27:30). All the features of honor are brought forward in a mock coronation ritual ceremony, adding to the humiliation and shame. Jesus is given a crown of thorns for his head, a purple robe to wear, they shout “Hail, king of the Jews” as they strike him (27:29), and they mockingly bend their knees and bow to him. Everything is done to maximize the shame.

"The act of carrying one’s own beam to the place of execution is a form of shaming, especially since it is carried publicly through the streets and the criminal is taunted along the way by the crowds. The Scriptures emphasize that Jesus is forced to carry the cross (John 19:17), and considerable attention is given to the fact that he is publicly mocked and taunted by several different groups of people (Matt. 27:38 – 43; Mark 15:27 – 32; Luke 23:35 – 39). Ancient crucifixions took place in public (John 19:20), which increased the shame because the criminal was nailed to the beam and exposed naked. This is emphasized in the scriptural account, which records that Jesus is nailed to the cross and placed between two criminals. Then the soldiers take his clothes, possibly even his undergarments, and divide them among one another (John 19:23), an act explicitly mentioned as a fulfillment of Psalm 22. We should recall that the vocabulary of shame is integral to Psalm 22, which foreshadows his humiliation:

They cried to you and were saved;
in you they trusted and were not disappointed [shamed].
But I am a worm and not a man,
scorned by men and despised by the people.
All who see me mock me;
they hurl insults, shaking their heads. ...
Dogs have surrounded me;
a band of evil men has encircled me, they have pierced my hands and my feet.
I can count all my bones;
people stare and gloat over me.

"As noted earlier, all the Gospel writers portray the full shame of Jesus’ passion, but find subtle ways to make it clear that even in the midst of his public shaming, Jesus was, in fact, a person of the greatest honor. John is the most explicit as he records that even while on the cross Jesus demonstrated his true honor. He records Jesus’ fulfilling one of the most important duties in a shame-based culture, namely, the responsibility of the eldest son to care for his mother. So, in the midst of Jesus’ being publicly shamed, he makes the honorable arrangements with John to care for his mother, a provision that also serves to shield his mother from shame and to preserve her honor (John 19:27). John is also the one who prepares the reader by placing the account of this public, seemingly ignominious, death of Jesus in perspective by recording Jesus’ words about his life prior to the passion: 'No one takes it from me, but I lay it down of my own accord. I have authority to lay it down and authority to take it up again' (10:18)."

I'll conclude these thoughts with another quotation, this one from Revelation: “Worthy are you, our Lord and God, to receive glory and honor and power, for you created all things, and by your will they existed and were created" (4:11).