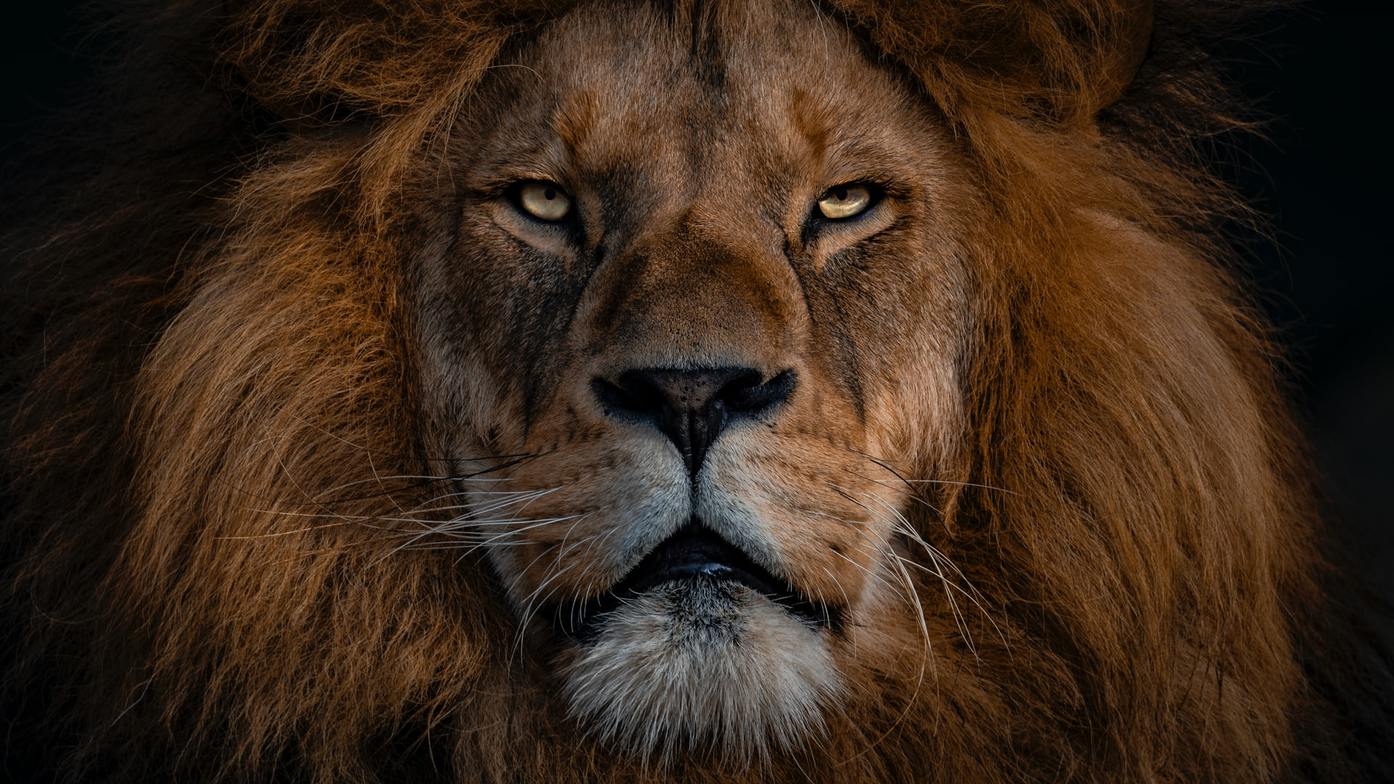 Fear is contagious. If you need proof, just recall the packed stores and empty toilet paper aisles of two years ago—or the milk and bread sections of stores anytime we southern folks catch wind that a snowflake may be on the way.

Thankfully, though, courage is also contagious. “Mob mentality” is real. We humans can do exceptional things together that we could never do apart.

That truth applies to Christian boldness as well. The church—a connected group of Jesus followers—changes everything about bold testimony for Jesus.

I love what Paul wrote in Philippians 1:14: “And most of the brothers, having become confident in the Lord by my imprisonment, are much more bold to speak the word without fear.”

“Most of the brothers” gathered boldness from the boldness of Paul. Boldness is contagious—they caught it first from Paul, then from each other.

That truth is also evident in Acts 4, the basis of our recent studies in boldness:

Something about the communal nature of the church revolutionized their ability to be bold.

“Bible students have long sought to explain the remarkable success of the early church — a movement that revolutionized the antique world (cf. Acts 17:6).
“There are numerous and diverse factors, and not the least of these is described explicitly by the sacred historian of that period. “And the multitude of them that believed were of one heart and soul” (Acts 4:32). The surrounding context is punctuated with references to the rapid growth of the Lord’s people conjoined with allusions to unity (see 2:44,46-47; 4:4; 5:12-13, etc.).
“And while this circumstance might be easily explained in a group composed strictly of Jews, the phenomenon continued when the Gentiles were “grafted” in — though such was an explosive situation potentially. But when the Jewish Christians became convinced that an unsegregated church was Heaven’s will, “they glorified God” on behalf of their Gentile brethren (Acts 11:18), and subsequently multitudes turned to the Lord (v. 21).” (Wayne Jackson, https://www.christiancourier.com/articles/979-unity-its-aesthetic-and-practical-value)

Fear is contagious; so is courage. We can be bold in the world when we are united in the church. Hand in hand, we can be bold like lions, wise as serpents, and innocent as doves.